You are here: Home / Mining / The Top Five Best Litecoin Mining Pools For 2019 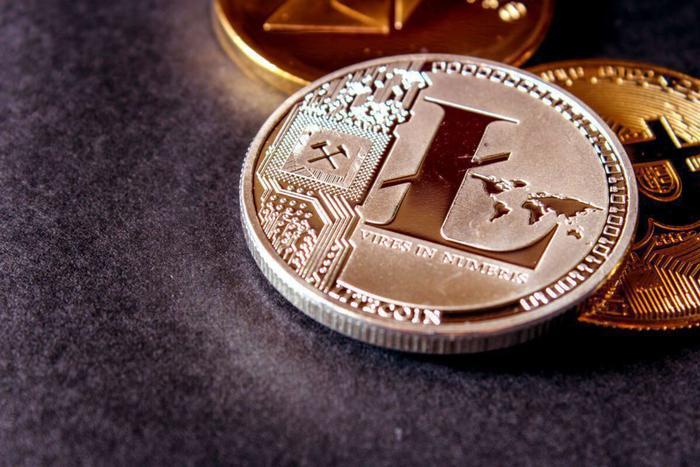 Litecoin is one of the most popular Cryptocurrency’s on the market, and although it’s had it’s ups and downs just like any other coin it still remains as one of the most successful Altcoins with a stable coin market cap of an astounding $5,301,778,131.  And yes that’s 5 Billion with a capital B.

The founder of Litecoin has said that “if you love Litecoin then I hope you will love it at $25” and if any smart investor had taken his advice and bought it when it crashed down to $25 earlier in 2019 then they would havve more than doubled their money because it now sits at a healthy $85 per coin sale price.

Both Litecoin and Bitcoin are Scrypt based coins which can be mined with any quality ASIC-based Scrypt mining rig such as the popular Antminer L3+ or the Halong D1 Dragonmint 16TH.  Profitability can be achieved with these miners when you are mining for coins when the market values are low, and then when they get a nice boost and you have already mined several coins you will earn a nice profit.

But anyway, enough about mining and back to the best Litecoin mining pools.

Best Litecoin Mining Pools In 2019 And Beyond

To read more about the best scrypt mining pools for other Altcoins check out our other blog post.

Final Thoughts On Joining A Litecoin Mining Pool In 2019

If you have been considering Scrypt mining and aren’t sure which coin to get started with then my advice would be to simply get started with Litecoin.  It’s a very stable coin with a high market cap above 5 billion dollars and it definitely isn’t going anywhere.  The coin has had some fluctuations but that is completely normal in the Crypto markets and is to be expected with any healthy coin.

Compared with other Altcoins in the Cryptocurrency space, Litecoin remains one of the most stable coins with a long term existence and it will likely remain in the marktes for years to come.

We have all seen many new Altcoins at their initial coin offerings get pumped and then dumped and then they disappear into the trenches with the other dead coins.

Litecoin has been a staple of the Cryptocurrency Investing Community and it will be around for years to come.

When considering which Scrypt based coin to start mining there is hardly a better choice than this highly coveted Altcoin which has earned it’s way onto the top of the Crypto charts.