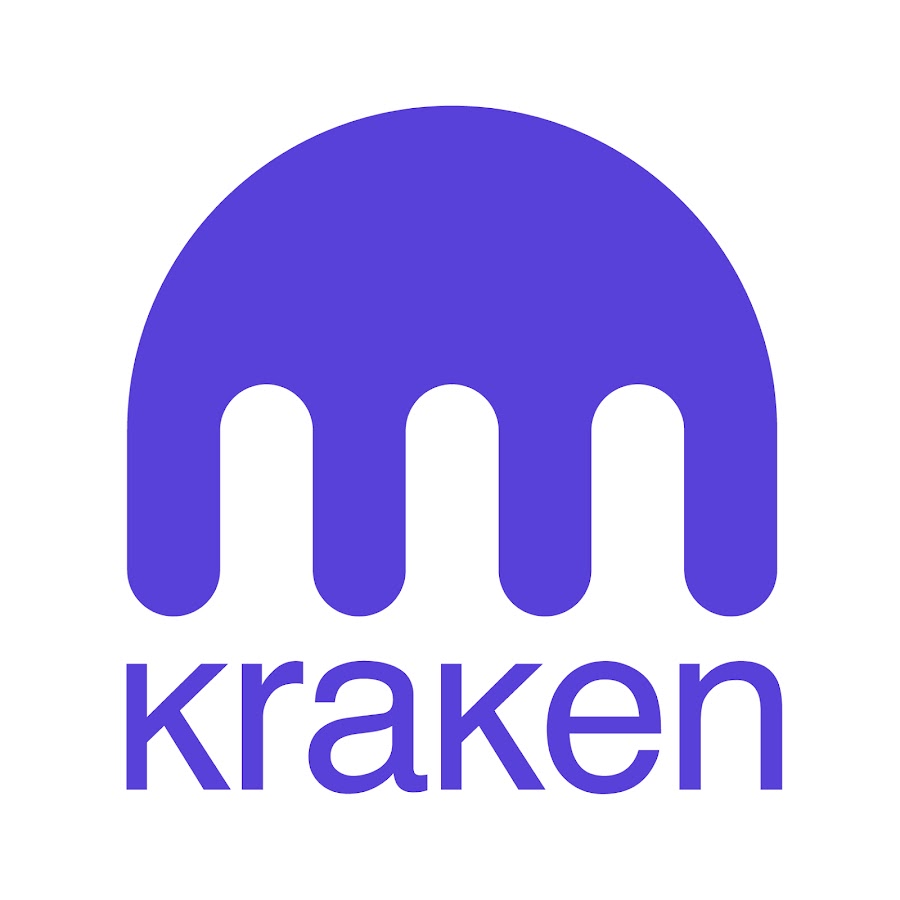 The Kraken Cryptocurrency Exchange has quickly become one of the most popular Crypto Exchanges on the market since its inception on July 28th, 2011 in San Francisco, California.  The exchange is owned by Payward Inc. with Jesse Powell as the acting Cheif Executive Officer and Matt Mason as the Cheif Marketing Officer.

The Kraken Exchange is much easier to use when compared to other Bitcoin Exchanges, and the fees are fairly reasonable.  Another great benefit of trading on the Kraken Exchange is that you are able to trade on margin with up to five times leverage to multiply your profits (or losses).  Trading on margin can be risky if you don’t know what you’re doing, however, so make sure that you are well-informed before proceeding.

The fee ranges from 0% to 0.26% of the total cost (value) of your order and depends on the following:

Orders that are cancelled before being executed (also known as “untouched” orders) do not incur any fees.

If you are trading using leverage (an optional, advanced feature), the following additional fees will be applied:

The trade order form lets you set your preference for the currency in which your profit, loss, and trade/opening fees are determined if the order is filled. But it won’t necessarily give you your choice (for example, if you set it to a currency in which you have zero balance).

There is a minimum requirement for each withdrawal, along with a flat fee to cover the transaction costs of moving the cryptocurrency out of your Kraken account.

Kraken fees are much lower for cryptocurrency withdrawals. For example, Kraken charges 0.0005 BTC to take out Bitcoin and 0.005 ETH to take out Ether. 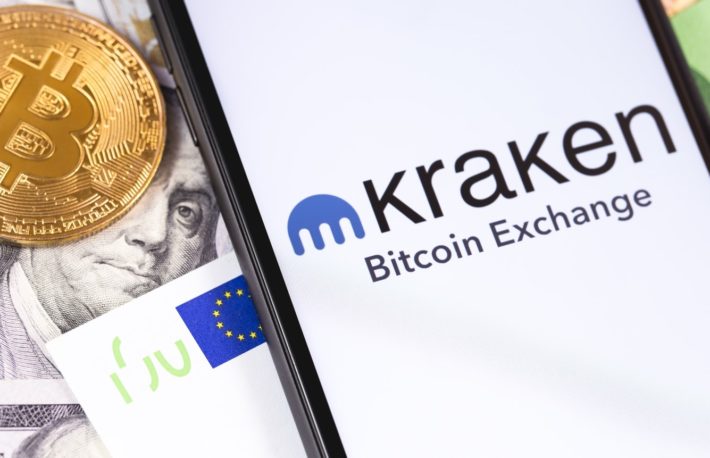 Is The Kraken Bitcoin Exchange Worth Using?

After using Kraken for several months and making around 20 different trades on the platform, CryptoStashed.com has concluded that it is definitely worth using because of it’s ease of use, reasonable fees, and the amazing user experience.  The dashboard is super easy to use and trade on, and while there are some hiccups using the standard edition, the Pro Version of Kraken has always been spot-on whenever we needed to get in or out of a trade quickly.

Is Kraken A Good Bitcoin Exchange?

Kraken is a global Bitcoin exchange and supports European residents along with residents of the United States, Canada, and Japan. Kraken offers excellent liquidity as its average daily volume is around 10-12 million euros. So if you want to buy large amounts of bitcoins, Kraken is a good option.

After reviewing virtually every Bitcoin Exchange on the market, we have concluded that Kraken is one of our favorite, if not number 1 entirely.  They have a great user interface, a helpful and prompt support team, and reasonable fees when compared to other exchanges.  Their security is top-notch, and withdrawals as well as deposits happen very fast.

Which Bitcoin Exchange Is Better –  Kraken Or Coinbase?

Coinbase is more beginner-friendly than Kraken while Kraken has a wider selection of coins. Kraken also generally has lower fees than Coinbase. Coinbase is recommended for beginners. Kraken is better if you’re interested in more alternative coins or lower fees.  We recommend trading on Kraken Pro instead of the regular Kraken.com dashboard because the order fills happen much faster and are more reliable.  Beginners may have trouble figuring out the user interface, so make sure that you are prepared to learn how the system works before you can successfully operate it.