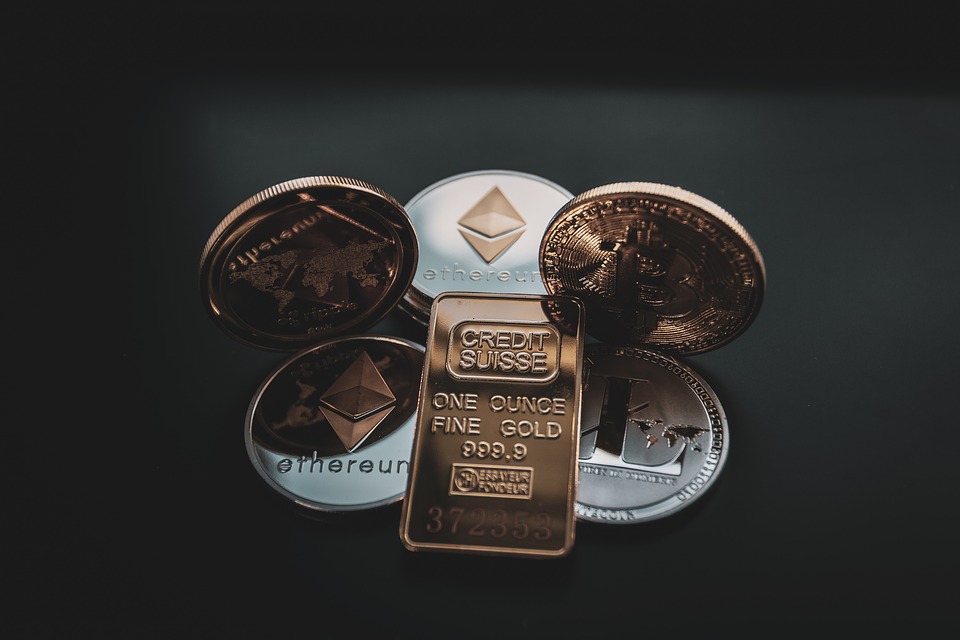 Monero is perhaps the best privacy crypto coin on the market right now. It has a large and very engaged community around it making it a great choice to invest in or even mine if you are up for the task. Mining is (unfortunately) a very nerve-wrecking task, especially when it comes to Monero. That is because of the mining algorithm used called cryptonight. Mining under this algorithm can be challenging and for that reason you need some of the best GPUs for mining monero in your hands. Those GPUs can be paired with CPUs in your monero-mining rig but more on that below. That is why we created this article where we shortly discuss monero and give you what we think are the three top pics at this time of the year.

So, let’s dive into this crypto mining world, shall we?

Cryptonight In A Nutshell

When it comes to this algoritm you need to know two important things you should keep in mind:

The rig you will be creating needs at least 8GB of RAM which has to be DDR3 or above (depends on the choice of CPU). When picking the motherboard, make sure it has enough slots for your GPUs otherwise you will have to swap everything mid-process. Each GPU will require a powered riser cable and the whole thing will have to be an open-air rig due to the temperatures bound to be reached inside.

Furthermore, make sure your internet connection is stable. Fast will be nice too but stable is far more important. SSD is much preferred as opposed to HDD but if you’re on a slight budget HDD will do the job of supporting your OS.

Power supply should be stable as well and should be able to sustain all the power needs of your GPUs.

Software wise you will need to check for the right drivers. There aren’t many lists out there so here is what we think are the two most important ones:

Want to know which are the top 5 crypto exchanges as of late? Check out our ultimate Guide on the topic where we’ve covered that plus tons of other great crypto tips.

Now, let’s check the GPUs that will be a perfect match for your new rig. 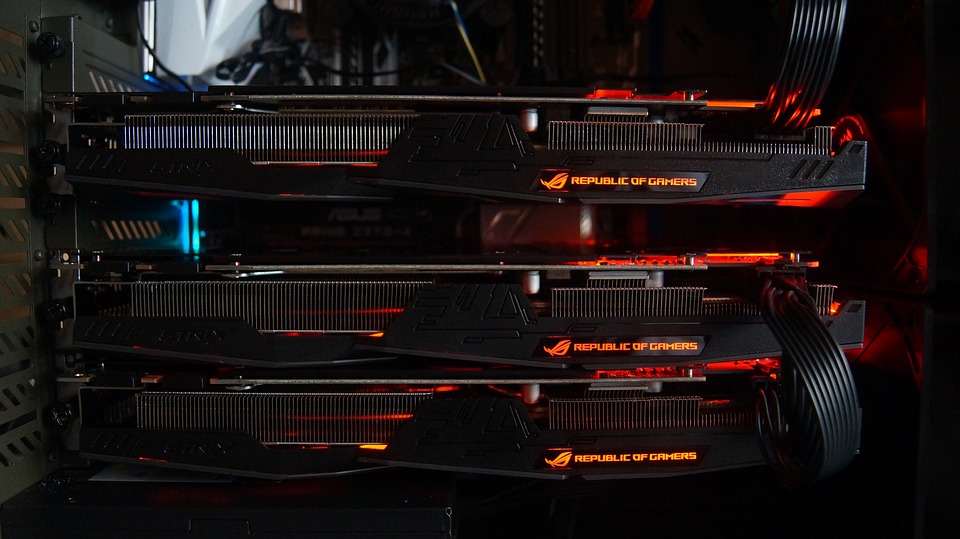 On our first place will be the RX580 model from AMD. It is powerful enough for any sort of mining but people use it primarily for Monero and in cryptonight algorithm rigs. It has a better power draw than the next two contenders but a lower Hashrate (20-30Mh/s). There are two options available – one with 4GB of VRAM and one with 8. This is great but you can always go with more, after all in the crypto world the more = the better. Moving on to our second place…

This card has a slightly higher power drain but also higher Hashrates of up to 45 Mh/s. This provides a nice return of investment but over a longer period of time and those GPUs aren’t exactly known for their longevity, especially if you don’t have a steady and reliable power source. It has HBM2 8GB VRAM which is more than enough but as we will see in our next contender it can be better.

We are putting the obvious top contender at number three since in our opinion, it is a little overhyped mainly due to the brand name. It is an insane card but there have been countless reports of bugs and issues as of late, whereas AMD have been pretty much spot-on. If you tell that to a person from 2014 you will be laughed at. Anyway, this card has the most VRAM clocking at 11 GBs of GDDR5 type. 150-250W power draw and a Hasrate of 35-40 Mh/s make it a great choice for people who want to buy less GPUs. The price of this Titan is a bit higher than the others, so it is better to have 3 RX580s than 2 of these GTXs, in our opinion. If you get a discount, though, then definitely go for this one.

Learn how to earn bitcoins without mining by going on our dedicated article on the topic.

Looking for a decent Monero mining GPU can be a hard task and this is why we’ve given you the top three choices to pick from and also some tips on the cryptonight algorithm with which you will get painfully familiar in your upcoming endeavour. Either way, we wish you great luck and tons of positive experience from your mining journey!